The Duke of Flatbush 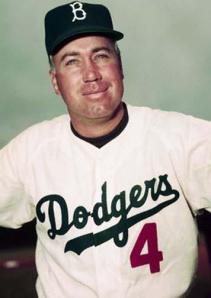 Duke Snider , hailed as The Duke of Flatbush, would play 18 seasons in the bigs from 1947-1964 . He played with both the Brooklyn and Los Angeles Dodgers from 1947-1962. The Duke would hit 40 plus home runs in 5 consecutive seasons, as well as winning a World Series title both in Brooklyn and Los Angeles. Duke Snider was inducted into the Hall of Fame in 1980. Here is a clip from his HOF induction… 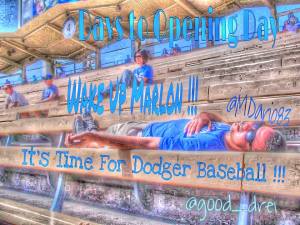